The Russian revolutions of February and October 1917 shook the world. It was not only the Russian crown that fell; in the following year, the German Kaiser too lost his throne, just as the Austro-Hungarian Habsburg monarchy was toppled. The age of empires came to a close and the ‘short 20th century’ (Iván T. Berend) began. Ambivalence was behind the appeal of Marx’s Capital and the revolutions that began in 1917. Among the left, the importance of these events and their interpretation remains contentious. How was a revolution in the name of socialism at all possible in tsarist Russia? And why did it fail in Germany in 1918/1919, which after all was a far more industrialised country? If the proletariat, which Marx determined as the revolutionary class, had played only a supporting role in Russia, then what type of revolution had actually taken place? Which sre the implications of the revolutionary cycle which began in 1917 for the concept of revolution? The ability to critique is also linked with self-awareness: was there a squandered, missed or even betrayed historic opportunity? What progress and social conquests did these revolutions yield, which did they block, did they suppress? What are the causes of the fateful developments that ended in the terror of Stalinism?

During the year of the revolution of 1917, very different developments converged and overlapped each other, making them hard to clearly define. Rather, they necessitate a picture of this convergence: what was the political situation, what were the economic conditions? Which political powers were supporting the revolutionaries, which historical experiences and defeats did they have to take into account? How significant was the First World War, the situation within Russia itself and those who were exiled? What was the role of the Avant-garde party, what roles did Lenin and the instigators play? What issues were being grappled with ‘inside’ the revolution? In spite of the complexities, Rosa Luxemburg wrote in ‘Die russische Revolution’ (The Russian Revolution): ‘In Russia, the problem could only be posed. It could not be solved in Russia.’

Whilst these revolutions cannot be attributed to Marx’s Capital, his work nonetheless offers important clues towards their analysis. In particular, this is true for an understanding of the political and economic conditions under which the developments in Russian and European societies took place. Moreover, Marx’s critique of the capitalist mode of production enables us to measure the revolutions against their own claims and promises and to develop a critique which is not already biased against these claims from the outset. Most of the publications on the 100th anniversary of the Russian Revolution, will, depending on their political intentions, deal with individual questions and respond to them according to their history-political agenda, as with those regarding the 100th anniversary of the beginning of the First World War. We can expect something similar for the anniversary of Germany’s November revolution. The analysis of the revolutions of 1917 and 1918 centres around a dispute about the interpretation of history and therefore of the opportunities for an alternative future. 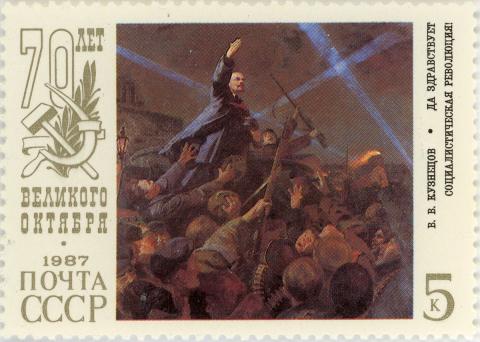 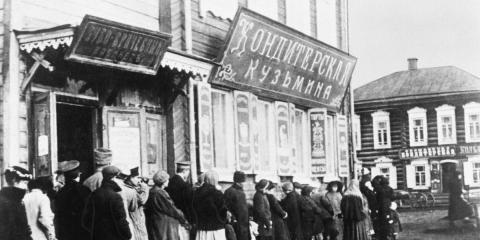 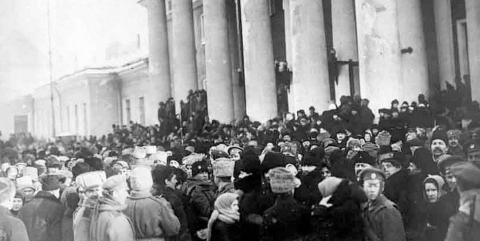