K is for Karl - Alienation (Episode 1) 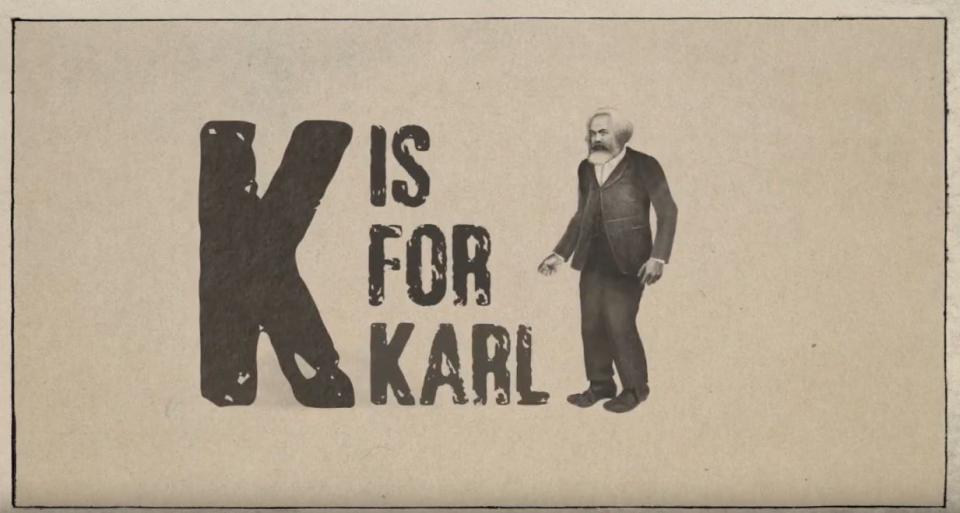 “Why does Marx matter today?” is the question posed by British journalist and filmmaker Paul Mason in five short films produced by the Rosa Luxemburg Stiftung to commemorate Karl Marx’s 200th birthday. Through Marx, Mason explores the topics of “Alienation”, “Communism”, “Revolution”, “Exploitation” and “The Future of Machines” in order to demonstrate how Marx, who Mason describes as the most influential thinker of the modern world, remains deeply relevant to understanding our contemporary world.

In the first of a series of five short films, British journalist and filmmaker Paul Mason searches for the roots of Marx’s thinking in Berlin, where he began his university studies in 1836. “For Marx, alienation doesn’t just mean we get depressed, we hate our jobs, or that we feel bad about the world. It means we’re constantly using our creative powers in the wrong way. We make things, but the things we make – machines, states, religions, rules – end up controlling us.”