Julian Park - The Accumulation of Capital 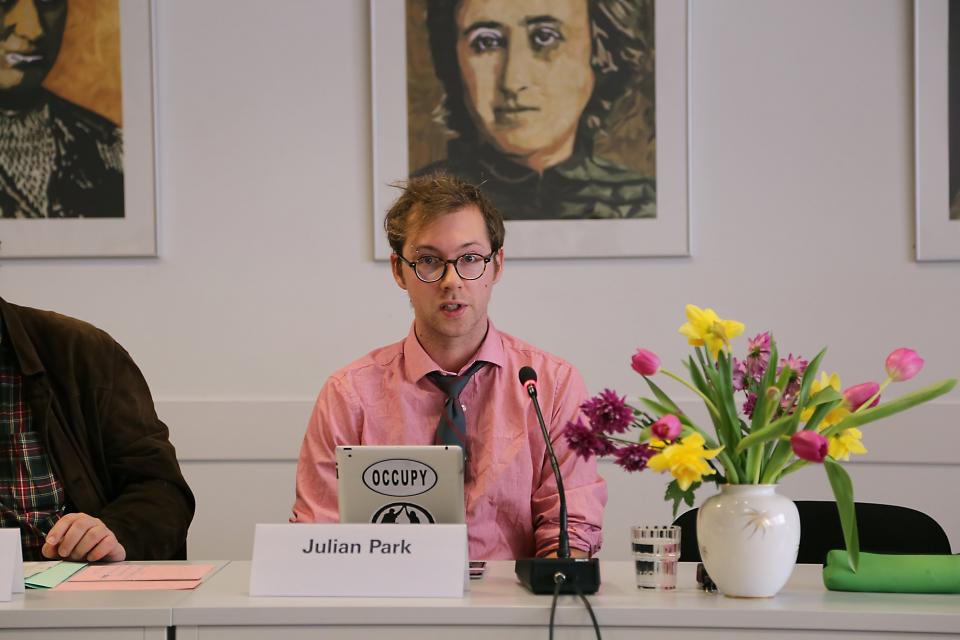