In the middle of July 1845, Marx travels with Engels to Manchester, where he plans to study the English economists whose writings are unavailable to him in Brussels. They spend days together in Chetham’s Library, the oldest public library in England.

Marx was particularly interested in the early British socialist Robert Owen, whose ideas on improving the working and living conditions for workers and whose views on trade unions and co-operatives could “capture the imagination of the broad masses”.

He was also captivated by the work of John Francis Bray, particularly his criticism of the contemporary economists and private property, and his views on a dominant ‘unequal exchange’ of values between capitalist and worker. 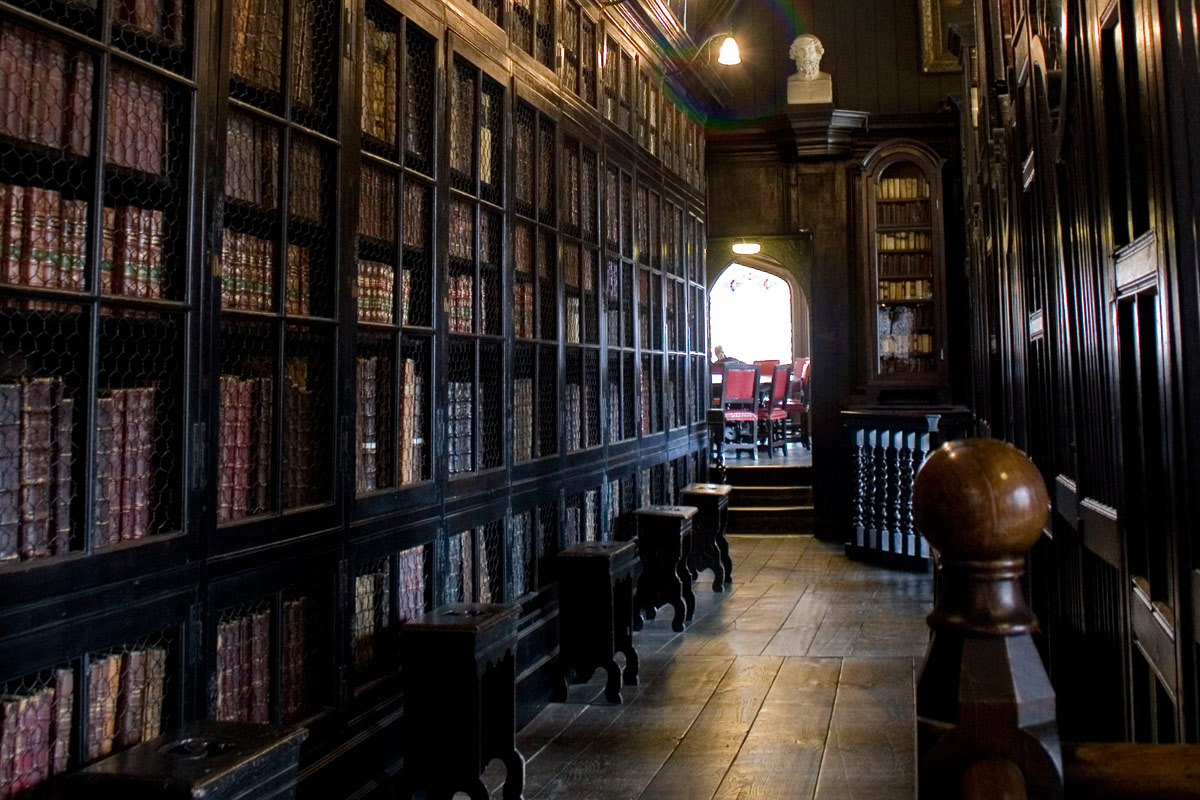