February 1845 – Belgium has been in existence for 15 years and possesses one of the most advanced constitutions in the world at the time. It guarantees the secrecy of correspondence, religious freedom, freedom of assembly, freedom of speech and freedom of the press. Nowhere else in mid-19th century Europe could immigrants live as safely as here.

Yet at the same time, social contradictions are growing mid-19th century Belgium. Industrial zones around Liège, Seraing and Verviers are expanding, while domestic production suffers a downturn. Above all, the Flemish weavers face abject poverty. To compound matters, severe crop failures occur in 1845 and 1846. 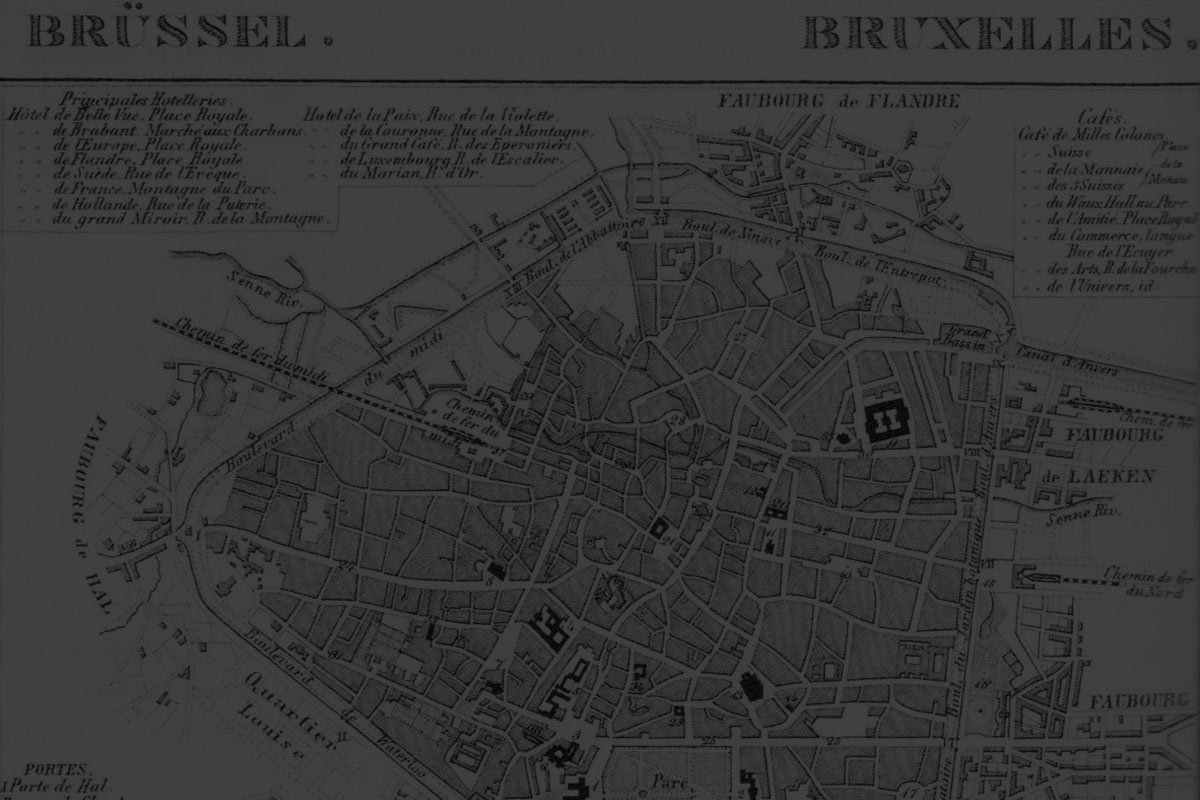