The German-French Yearbooks (Deutsch-Französische Jahrbücher) are published for the first and only time – a double issue without any French contributions.

But with Heinrich Heine, whose contribution Hymn of Praise to King Ludwig cuttingly mocks the Bavarian ruler Ludwig I, at least one author of international standing is represented.

Karl Marx’s essays “On The Jewish Question” and “Critique of Hegel’s Philosophy of Right” are also published in this issue. 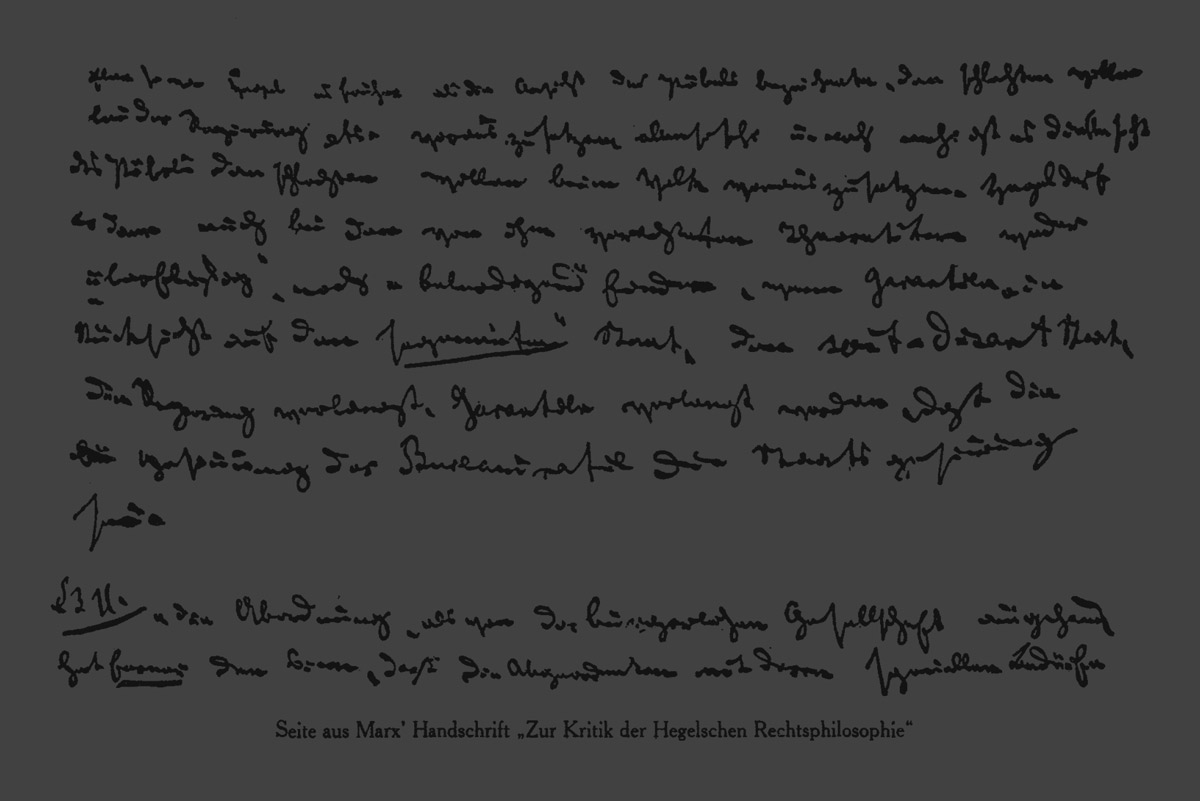